Thomas B. Hunter lodge is a member of Masonic District 14-G located in Dallas County. The lodge is 64 years old and was granted it's charter from the Most Worshipful Grand Lodge of Texas A.F.& A.M on December 8, 1955. 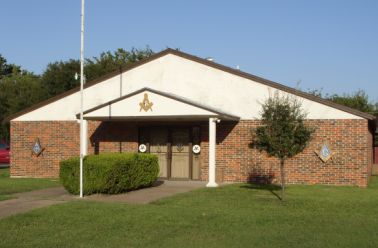 “The real Freemason is distinguished from the rest of mankind by the uniform unrestrained rectitude of his conduct. Other men are honest in fear of punishment that the law might inflict; they are religious in expectation of being rewarded, or in dread of the devil in the next world. A Freemason would be just if there were no laws, human or divine, except those written in the heart by the fingers of his Creator. In every climate, under every system of religion, he is the same. He kneels before the throne of God in gratitude for the blessings he has received; and in humble solicitations for his future protection. He venerates the good men of all religions; he disturbs not the religion of others. He restrains his passions because they cannot be indulged without injuring his neighbor or himself. He gives no offense because he does not choose to be offended. He is honest upon principle.”